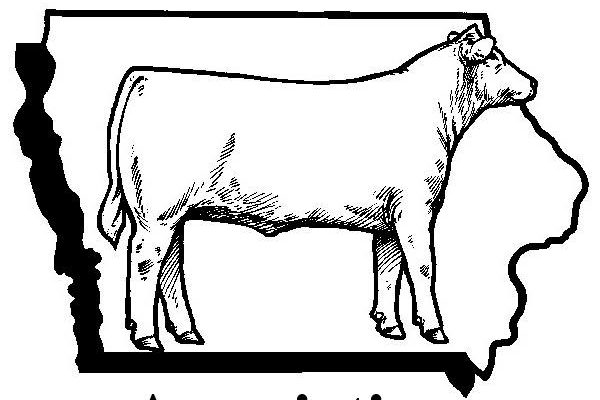 DES MOINES — A bill advancing in the Iowa Senate would eliminate the state’s inheritance tax, a move that’s being backed by the Iowa Cattlemen’s Association.

Cora Fox, the association’s government relations director, says the inheritance tax has long been a burden for many Iowans, particularly farmers and ranchers. “Something that’s very top-of-mind is being able to pass along your livestock operation to the next generation,” Fox says. “Here in Iowa, the family farm really is the backbone of agriculture. Anything that we can do to help support reducing a burden on the next generation is incredibly valuable to our members.”

Fox says her group is encouraged by the bill’s progress in the Senate.
“We do have very strong support from leaders in the legislature and we’re always grateful for them stepping up and representing the interests of Iowa’s producers,” Fox says. “This is something that the Iowa Cattlemen have weighed in on in the past, especially at the federal level when you start talking about estate taxes.”

In addition to impacting farmers and ranchers, Fox says Iowans not involved with agriculture are also adversely affected by the tax. “This, I believe, references property. For us in the cattle industry, we also often grow our feed,” Fox says. “You have to have a significant land base and obviously, this would impact your crop growers here in the state, too, so it’s definitely an important issue.”

The bill unanimously passed a subcommittee and will advance to the full Senate Ways and Means Committee. Chairman Dan Dawson, a Republican from Council Bluffs, says he expects the elimination of the inheritance tax to be incorporated into a larger tax policy bill that will be taken up later this session.