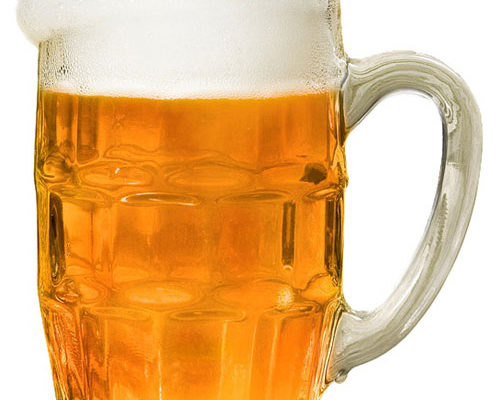 “That kind of coincides with us seeing over 100 breweries and brew pubs that are now open in the state,” Ackerson says. “Iowans seem to like Iowa-made beer quite a bit.” Ackerson says there haven’t been any big law changes to spark the increase.

“There have been some changes for Iowa distilleries to be able to sell at the distillery location. But nothing has really changed for breweries and brew pubs,” according to Ackerson, “I think it’s just that Iowans are demonstrating a preference for Iowa-made beer — so more breweries and brew pubs are opening to meet that demand — and it’s being reflected in the total gallons we see sold.”
Ackerson says the licensing numbers indicate more events that might feature Iowa products.

“What we’re seeing is we’ve crossed over 18-thousand licenses and permits being issued and we’re seeing a large increase in temporary licenses. Five day licenses, and those are usually involved in fairs and festivals. So, a lot of these special events are wanting to incorporate alcohol, and that’s being in our licensing numbers,” Ackerson explains. While the Iowa beers are getting more popular — they still are only a small drop in the keg compared to the other brands sold. There were nearly 71 million gallons of non-native beer sold in the state in the last fiscal year — compared to 795-thousand gallons of Iowa brewed beer. Iowans bought nearly five million gallons of wine produced outside the state — compared to nearly four-point-seven million gallons of in-state wine.