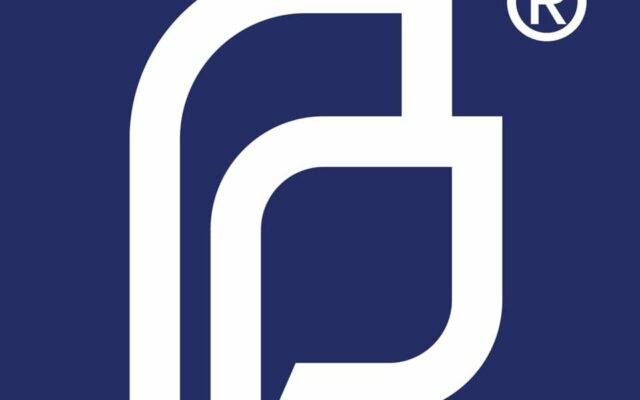 DES MOINES, Iowa (AP) — Lawyers for Iowa’s largest abortion provider argued in court documents that there’s no precedent or legal support for bringing back a law banning most abortions.

A judge had permanently blocked in 2019, saying it violated the state’s constitution. Planned Parenthood lawyers from the American Civil Liberties Union of Iowa were responding Tuesday in state court filings to arguments made by lawyers for Iowa Gov. Kim Reynolds last month.

Reynolds contends that federal and state supreme court decisions have changed the legal landscape and justify reversal of a judge’s decision that declared the law unconstitutional and therefore unenforceable.

The judge based his opinion on U.S. Supreme Court precedent, as well as an Iowa Supreme Court decision in 2018 that declared abortion a fundamental right under the Iowa Constitution.

Current Iowa law bans abortions after 20 weeks of pregnancy. Abortions up to that point remain legal in the state.

The judge in the case has given Reynolds lawyers until Sept. 26 to file a response and has set a court hearing for Dec. 28.