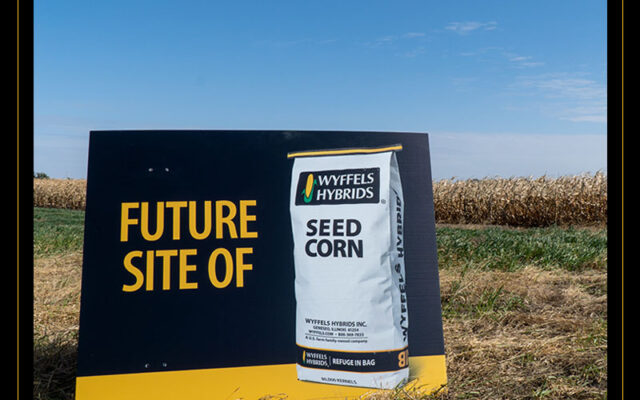 Wyffels  Hybrids announced the  new facility will be located on approximately 150 acres along Interstate 35 and US Highway 30.

A spokesperson for the company says they will add jobs — but she did not have an exact number at this time.

Wyffels Hybrids plans to begin shipping from the Iowa site in spring 2024.