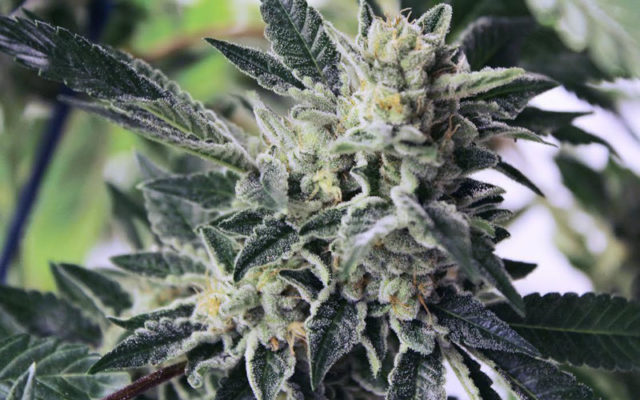 Recreational marijuana became legal in Illinois Wednesday and one distributor has set up up a heated tent and a shuttle service in preparation for new customers.

Nature’s Treatment of Illinois is located just outside of the Quad Cities in Milan. The store’s Tammy Lafontaine says they’ve already gotten a lot of interest from across the border. “We are expecting a lot, a lot of Iowa residents. I have been fielding phone calls from people saying they’re traveling from the middle of Iowa, they’re renting rooms in Jumers (casino hotel in Rock Island ), etc. It’s…it’s going to be quite, quite busy here,” Lafontaine says.

Out of state residents will be able to buy half the amount of marijuana that in state-residents can buy. Lafontaine they’re also trying to warn out-of-state residents about the legal limitations.  “It’s still federally illegal. So whatever they’re going to purchase here in Illinois, they need to find a place that they can consume it in and those need to be private residences,” she says. “So if you have friends in Illinois, go to their house, enjoy your cannabis, go back home.”

It is still illegal to use marijuana in public in Illinois, to transport it across state lines, or drive under the influence of the drug.