Hurricane Ida having an impact on Iowa gas prices 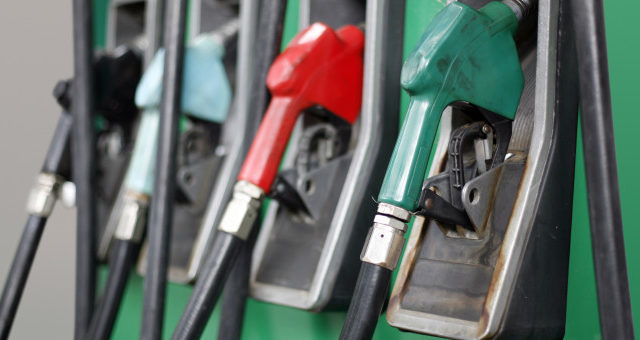 DES MOINES — We are seeing an increase in prices at the gas pump in the aftermath of Hurricane Ida.

Triple-A Iowa spokeswoman Meredith Mitts says the storm forced the oil industry to take action. “The rig workers were pulled off those rigs to make sure we keep everybody as safe as possible. And because of that, we did have to shut down some of those pipelines and rigs temporarily,” Mitts says.

She says it is hoped this will be a temporary slowdown in the supply. “This is a fairly standard and routine thing that happens, it happens every year during hurricane season,”  according to Mitts. “So as soon as the power is back online and those rigs and pipelines can be inspected for any damage, and then the roadways are clear and things are returning to normal, we should be getting  all of those operations back to normal.”

Mitts says the resumption of normal operations is based on crews being able to get to work quickly. “The only thing that could change that is if there was some major damage — which I haven’t heard of any yet. Or, it takes a really long time to restore power for some reason,” she says.

Gas in Iowa right now is averaging three dollars for one gallon.