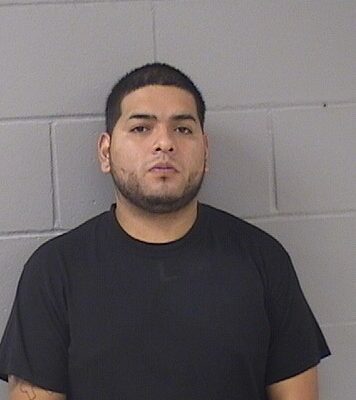 HAMPTON — It’s 50 years in prison for a Humboldt man who entered an Alford plea in connection with the death of a 23-month-old child in Franklin County two years ago.

A criminal complaint stated 26-year-old Jhonny Suarez Rivera was taking care of his girlfriend’s child on August 1st 2020 when the boy was taken to the Franklin General Hospital in Hampton, with the child being pronounced dead about an hour after arrival.

Investigators say the child died from multiple blunt force injuries, with Suarez Rivera not being able to explain the injuries, other than saying that the boy might have choked on a piece of chicken and thrown a tantrum. The child’s death was ruled as a homicide.

District Judge Colleen Weiland on Monday sentenced Suarez Rivera to a 50-year prison term, with at least 60% of the term being required to be served. Suarez Rivera was also ordered to pay $150,000 restitution to the child’s mother.