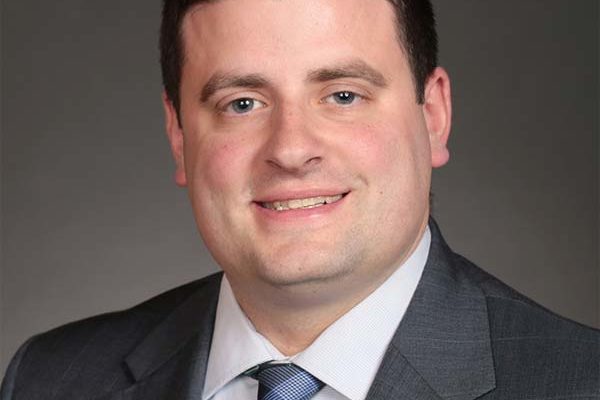 DES MOINES — A state panel meets later today to set official estimates of state tax revenue for the next 15 months.

Robust projections could lead House Republicans to accept the Iowa Senate’s plan to accelerate state income tax cuts. But House Speaker Pat Grassley points to a 2018 law includes a benchmark that state tax collections grow by at least 4% before the tax cuts are triggered to kick in.

“We might sit here (Friday) and revenue has grown to a point where it’s not an issue, but if that’s not the case, we’re going to take a cautions approach to looking at the triggers,” Grassley told reporters this morning.

“We recognize that’s been a priority of the governor’s so we’ll engage in those conversations,” Grassley said.

Another factor in the tax debate has been federal pandemic relief money, which is not to be used by states to cut taxes. The U.S. Treasury Department has issued a statement, saying states may cut taxes this year, so long as an accounting shows the extra federal funds aren’t the reason a state is in a position to cut taxes. Grassley said he hasn’t seen that statement, but lawmakers will look at “potential tax changes if it doesn’t jeopardize” the federal aid.

“We obviously want to get money back in the pockets of hardworking Iowans, but we also want to do that in a responsible way that we don’t end up upside down like some of our neighbors,” Grassley said.

Last month, the governor of Illinois proposed corporate tax changes that would raise $932 million more in taxes. The State of Illinois faces a budget deficit. Iowa has nearly a billion in cash reserves and the state’s economic emergency fund. Democrats have argued the pandemic is an emergency and that money should have been spent in a variety of ways.