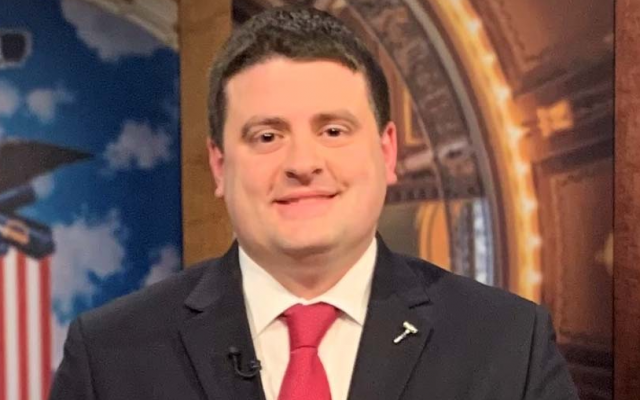 JOHNSTON — Speaker Pat Grassley says House Republicans are planning to set aside “around $100 million” in next year’s state budget to expand broadband service in Iowa.

“We’re going to have a General Fund appropriation that will make a significant investment in broadband,” Grassley says.

In January, Governor Kim Reynolds asked legislators to approve $150 million in incentives to companies that extend broadband in each of the next three years. Grassley says the lower, $100 million dollar figure fits within financial plans the House GOP is drafting.

“We look at everything, whether it’s tax policy, these new appropriations, as a global picture,” Grassley says.

Reynolds has also been pressing to ensure the communications companies getting broadband grants provide the highest upload and download speeds.

“We agree. We want world class speed,” Grassley says. “However…(in) those areas where there’s one house every four miles, does it make sense for those local providers or the state to be investing the top dollar amount to just do that? How can we do it in a different way?”

Grassley says the House plan would allow slower speeds, so companies like Mediacom that are employing what’s called fixed wireless technology to extend internet service in sparsely populated rural areas could qualify for the state incentives.

“Just between our farm and where my grandfather grew up is a fixed wireless tower where they’re providing service to dozens of homes with one place where fiber has been run,” Grassley says, “so there’s a way we think we can do this to get world class speed as well as a quick rollout and reach some of those areas that are hard to reach.”

Grassley made his comments this morning during taping of “Iowa Press” which airs tonight on Iowa PBS.