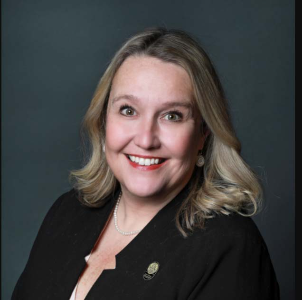 DES MOINES — Iowa House Democrats say legalizing recreational marijuana is one of their key priorities ahead of the 2022 election. Other priorities are lowering costs for Iowans, protecting abortion access, and investing more in public schools.

House Democratic Leader Jennifer Konfrst says these priorities are based on what the majority of Iowans support.  “We have heard from Iowans, that these are the things they want. These are the things that Democrats fight for, too. And so we want to make sure Iowans know where we stand, that we stand for pushing these,”  Konforst says.

While Democrats say this is what Iowans want — Republicans have had the majority in both houses of the Iowa Legislature — and even expanded it in the last elections.  That means Democrats haven’t been able to get any of their proposals passed.  Konfrst says if they win more seats, they can block Republican attempts to further restrict abortion.   “If we can stop a total ban and allow some exemptions, that’s a nice starting place,” she says. “But our goal is to protect and defend reproductive freedom in this state. And we will do that through a constitutional amendment and every way we can before then.”