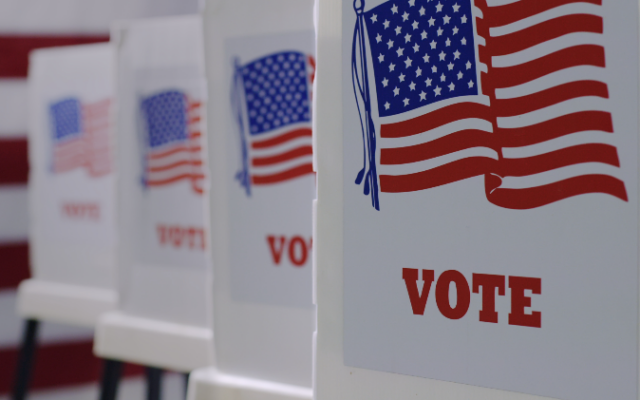 DES MOINES — The Iowa League of Women Voters plans to ask the Iowa Legislature to rethink the voting restrictions put in place prior to last month’s midterm elections. Among other changes, they limited the number of early voting days.

Iowa reduced the number of days that people could cast ballots early this year, from 29 days to 20. Legislators also voted to close the polls an hour earlier, at 8 p.m., and shorten the window for the state to process early ballot requests.

Terese Grant, president of the Iowa League of Women Voters, said they were reacting to claims of fraud surrounding the 2020 election.

“Lots of misinformation about voting, and it was very unfortunate that that national misinformation affected the Legislature here in Iowa, and they felt that they needed to restrict voting,” she said. “It was a solution without really a problem.”

So, Grant said the League will call on the Legislature in January to reverse or change those restrictions, giving voters more time and opportunity to cast ballots in the future. More than 1.2 million Iowans voted in the midterm election, the second-highest total ever.

While overall voter turnout was good statewide, Grant said, early balloting was down – most likely because of the new restrictions. She acknowledged that the odds could be steep against any less restrictive voting rules, given the current political makeup at the Statehouse.

“I’m not sure that we’re going to have any success,” she said. “One party controls the House, the Senate and the governor, so we can certainly ask them. I don’t know that they’ll do anything, but we certainly don’t want any more restrictions – and we’re going to certainly watch to make sure that doesn’t happen.”

She said the League is concerned that more restrictions will hinder voter participation and keep more people out of the democratic process.