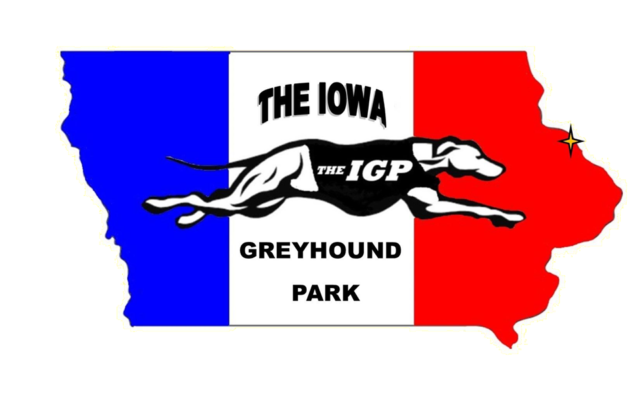 DUBUQUE — Greyhound racing is heading into its final lap in Iowa after more than 35 years of racing.

“The Iowa Greyhound Association as part of their request for license renewal — request to reduce their race meet to 18 days — and also to end Greyhound racing after 2022,” Ohorilko says. He says operators don’t feel it is viable to keep the track open, with a number of things that made it difficult for the industry to go much further — including the lack of greyhounds available.

Ohorilko says many other states have ended greyhound racing — leaving fewer dogs to race. The track in Dubuque is the last Iowa greyhound track, and had survived using payments from two other tracks that wanted to close.

“As part of the original greyhound cessation legislation that was passed approximately seven years ago — the two racetracks that offered greyhound racing, Q-Casino, and Horshoe Casino — could opt out of greyhound racing and pay a fee over seven years,” according to Ohorilko. “those payments have been coming in every year and the last payment would be made in 2022.” Ohorilko says the city of Dubuque has to approve the request to cut the greyhound season to 18 days.