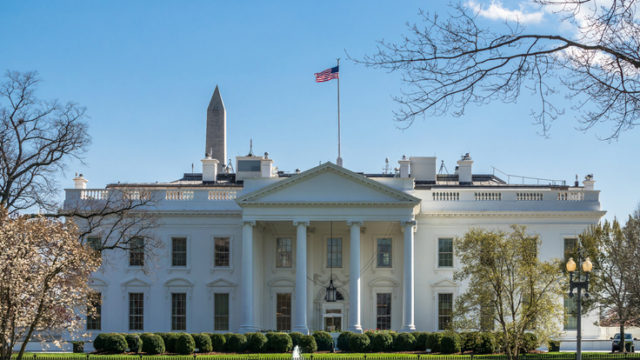 WASHINGTON (AP) — Six Republican-led states, including Iowa led by Governor Kim Reynolds, are suing the Biden administration to try and halt its plan to forgive student loan debt for millions of Americans. They’re accusing it of overstepping its executive powers.

It’s at least the second legal challenge this week to the sweeping proposal laid out by President Joe Biden in late August, when he said his administration would cancel up to $20,000 in education debt for millions of borrowers.

As the lawsuit was being filed, the administration quietly scaled back eligibility rules for the debt relief, eliminating a relatively small group of borrowers who are the subject of legal debate in the suit.

In the lawsuit, filed Thursday in a federal court in Missouri, the Republican states argue that Biden’s cancellation plan is “not remotely tailored to address the effects of the pandemic on federal student loan borrowers,” as required by the 2003 federal law that the administration is using as legal justification. They point out that Biden, in an interview with CBS’ “60 Minutes” this month, declared the COVID-19 pandemic over, yet is still using the ongoing health emergency to justify the wide-scale debt relief.