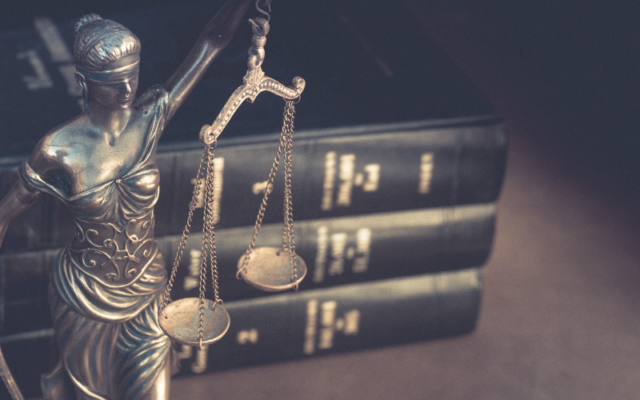 GARNER — A Garner man faces ten years in prison after being convicted of sexual abuse.

27-year-old Juan Vargas was arrested last November after being accused of performing a sexual act with a woman who had passed out at a party after consuming a large amount of alcohol.

Vargas opted for a bench trial instead of a trial by jury, with District Judge Colleen Weiland issuing a written verdict on Tuesday, finding him guilty of third-degree sexual abuse.

Vargas is scheduled to be sentenced on March 10th in Hancock County District Court.