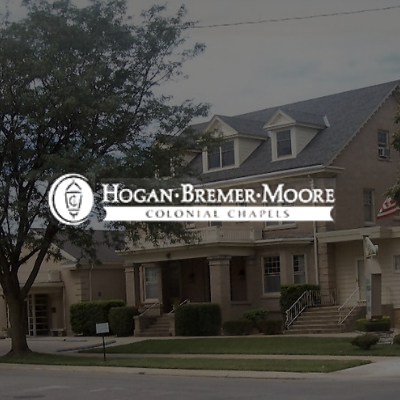 MASON CITY — Some of the toughest decisions being made during the COVID-19 crisis are by families who have lost a loved one.

Dave Moore of Hogan Bremer Moore Colonial Chapels in Mason City says with some of the restrictions put in place, families have had to make adjustments in their funeral plans.  “It’s a very difficult time for them and this really throws a whole new dimension into the ceremonies that they can have to honor their loved ones, so it’s posed quite a challenge. We have the state mandate that prohibits gatherings of more than 10 people, and from what I understand that is in place until at least April 16th. We have had many families delay services for their family members until at least that date, and then they’ll reassess when they want to schedule them.”

Moore says most families have been understanding of the restrictions put in place and delayed services until a later date. “You have to understand that we have some families that in their immediate family, they have 50-60 people when you extend it to grandchildren and great-grandchildren, so that’s difficult for them, and that’s a tough conversation. Probably 100% of those families are delaying things until the mandates are lifted. Those are some challenges we are experiencing, but everyone that we’ve worked with has been extremely gracious and very understanding.”

Moore says some funeral homes have been using live or recorded video to deal with the restrictions. “We have the ability to record a private service and then post that to YouTube so family members can watch that if they are out of the area or out of state. We have held some private services with six or eight family members and then traveled to the cemetery for burial. Folks are just doing the best they can with the guidelines that we must follow.”

Moore says his staff has also been practicing as best as possible social distancing.  “On the professional level, it’s caused us to distance our staff members from one another. We’re alternating shifts as far as covering the funeral homes. We’re physically distancing from one another, spreading out to our various locations as well, so we’re not all in the same place at the same time.”

Moore says some churches have said they won’t be opening their doors to funerals at this time due to the circumstances, and they are working as best as possible with families and clergy to tentatively set services for the future.