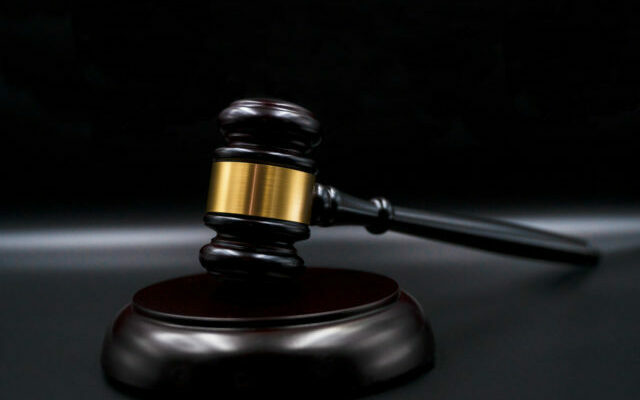 FORT DODGE — The Fort Dodge couple who allegedly drowned their infant daughter shortly after she was born on November 16th have pleaded not guilty to first degree murder.

In a Webster County District Courtroom on Tuesday, 24-year-old Taylor Blaha and 31-year-old Brandon Thoma submitted written pleas of not guilty during their arraignment. Both were arrested and charged with first degree murder last month for the death of their infant daughter.

Court documents show Blaha gave birth in the bathroom of her apartment. Blaha told detectives she and Thoma paniced and drowned the baby to stop her from crying.