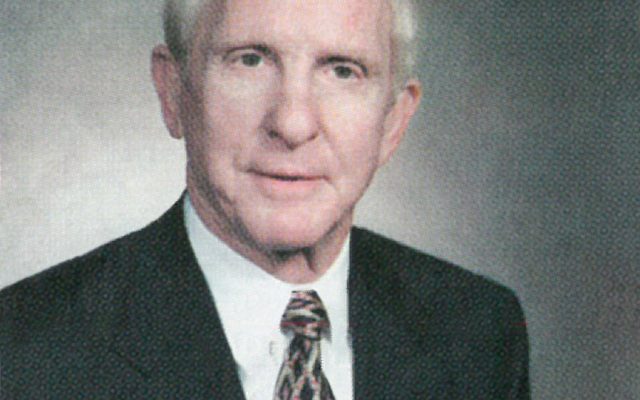 The Republican Blodgett was first elected to the Iowa House in 1992, serving until 2001, where during his tenure he served as a deputy majority leader. He also helped to organize several Republican campaigns, including for Governors Robert Ray and Terry Branstad, United States Senators Chuck Grassley and Roger Jepsen, as well as Representatives Fred Grandy, Jim Nussle, Tom Latham, Steve King and Jim Lightfoot.

In 2001, President George W. Bush appointed Blodgett to the position of administrative law judge with the US Department of Health & Human Services, where he adjudicated legal cases involving Medicare and Medicaid, hospital corporations, HMOs, and pharmaceutical providers.

Blodgett was an orthodontist in Mason City for four decades, retiring in 1992 when he was elected to the legislature. Blodgett died on Wednesday morning at the age of 83.