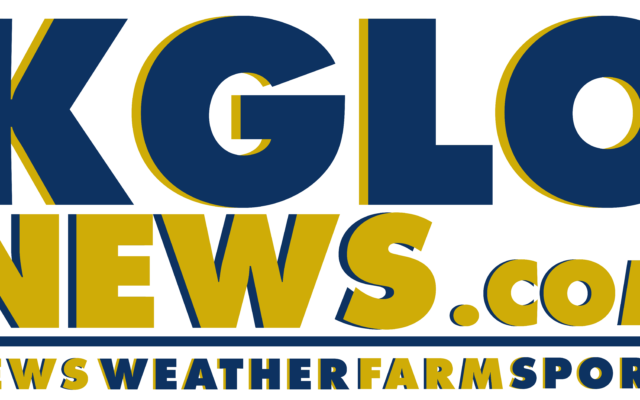 CEDAR RAPIDS- An Iowa nurse who stole pain medications from his patients and created false medical records to cover up his thefts was sentenced Wednesday to three years in federal prison.

58 year old James Allen Moorehead, from Mason City, received the prison term after an August 13, 2018 guilty plea to one count of acquiring a controlled substance by misrepresentation, fraud, deception, and subterfuge, one count of false statements relating to health care matters, and one count of aggravated identity theft.

In a plea agreement, Moorehead admitted that he was employed at Franklin General Hospital in Hampton, Iowa, as a registered nurse in 2016 and 2017.  During this employment, he used patient identities to get controlled substances by accessing their prescribed medication in the hospital’s system and diverting those pain pills to himself.  He specifically stole pills containing hydrocodone. Moorehead concealed his scheme by making false entries in medical records that the medications were actually administered to the patients.  He would also give his patients Tylenol instead of their prescribed pain medication. Multiple patients reported increased pain during Moorehead’s shifts.

Moorehead had previously surrendered his nursing license under a 2008 Iowa Board of Nursing agreement, after having been terminated from North Iowa Mercy Health Center and Genesis Health Center for stealing opioids.  The Iowa Board of Nursing reinstated Moorehead’s nursing license in June 2011, and he began working at Franklin General Hospital in March 2012. He was terminated from that job in March 2017.

Moorehead was sentenced to 36 months’ imprisonment and fined $20,000.  He must also serve a three-year term of supervised release after the prison term.