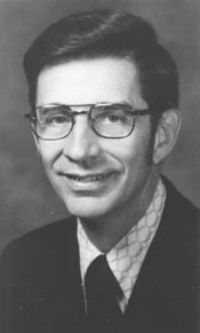 NAPLES, FLORIDA — Former north-central Iowa Congressman Berkley Bedell has died. A social media post by his son Tom Saturday says Berkley Bedell died of a stroke in Naples, Florida at the age of 98.

He was born in Spirit Lake and at the age of 16 created a business with his brother Jack selling fishing line and lures that became very successful and was later sold. Bedell attended Iowa State University until joining the Army in 1942 and served until 1945.

He ran for a seat in the former Northwest Iowa Sixth District of Congress in 1972 as a Democrat and lost. He ran again in 1974 and won the seat and served until he contacted Lyme disease and did not run in 1986. Bedell had remained active in politics right up until his death.