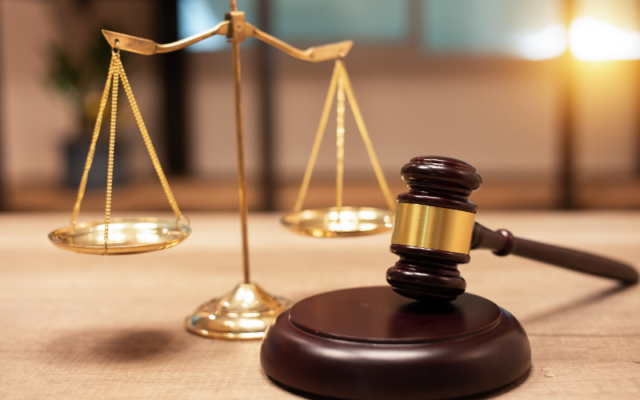 OSAGE — A former Mitchell County law enforcement officer has been sentenced to five years in prison after attacking his fiancée.

34-year-old Bradley Evans, who is a former Osage police officer and Mitchell County sheriff’s deputy, was arrested last March after his fiancée went to a medical facility for treatment, accusing Evans of assaulting her multiple times over the course of two days, including choking her as well as pushing or tripping her, causing her to hit her head on a counter and pass out. A physician diagnosed her with a traumatic brain injury.

The victim later accused Evans of sexually assaulting her in December 2021.

Evans as part of a plea agreement pleaded guilty to one count of willful injury and two counts of domestic abuse assault, with charges of third-degree sexual abuse and assault causing serious injury being dismissed.

Evans has been sentenced to two, five-year prison terms that will be served consecutively.