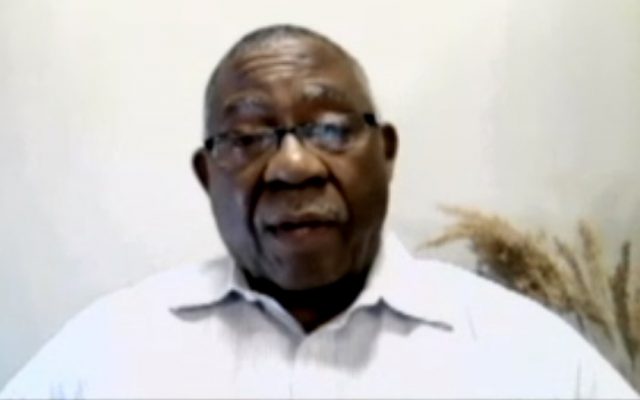 MASON CITY — Former Mason City Human Rights Commission director Lionel Foster has been volunteering his efforts in trying to get minorities in the area to get vaccinated against COVID-19.

Foster says African-Americans and other minorities should not be listening to the misinformation being spread by some about the vaccination.  “I’m saying to everyone, but particularly African-Americans and Hispanics that they need to quit listening to the negative side of the business and start getting the positive side, and try to digest it as rapidly as you can but at your own pace so that you will get a vaccination at some point in the near future.”

Foster made his comments during a press conference held by the City of Mason City and Cerro Gordo County Department of Public Health on Wednesday afternoon. You can see video of that press conference below