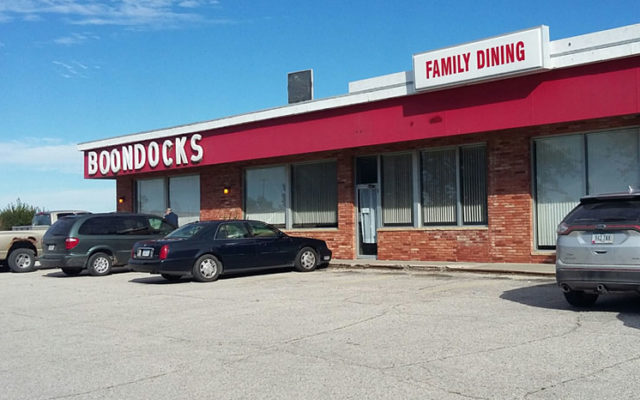 WILLIAMS — A popular truck stop along Interstate 35 in northern Iowa’s Hamilton County is reopening after an eight-month absence.

The former Boondocks near Williams is now the Jay Brothers Truck Stop and Circle S Motel. Parith Chaudhari is managing the truck stop, motel, and the soon-to-open restaurant.

“You can get fuel and some good diesel prices out here and we have started the motel as well and we’re doing some renovations there,” Chaudhari says. “The restaurant, we’re working on.”

The former Boondocks Truck Stop closed in October of last year after 45 years in business. It was a popular place for law enforcement officers to get a meal and was also a haven for stranded motorists in times of adverse winter weather.

Chaudhari was asked what interested him in the place, which is the fourth in the family’s chain.

“It’s always about the location when you’re looking at businesses,” he says. “I came along this and thought, ‘Hey, this is a great opportunity.’ We have one in Nebraska, one in West Liberty and another one in Kansas and they’re all interstate properties.”

Unlike the typical diner fare at the old Boondocks, Chaudhari said the new restaurant will offer an Indian menu.

“We had great success with Indian food in Nebraska at our restaurant there and we thought this would be a great opportunity as well,” Chaudhari says. “We can give that a try and give customers something different.”

The restaurant is expected to open soon though no date is set.