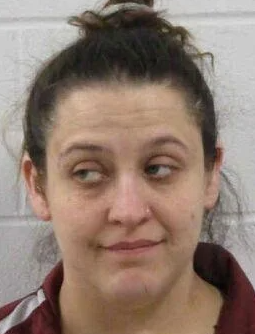 FOREST CITY — The trial date has been set for a Forest City woman accused of using her child to buy marijuana.

A criminal complaint says a search warrant was granted back in March for a phone seized from another person, and on investigation, it was found that 35-year-old Vanessa Stevens was using her juvenile child to purchase marijuana from the phone’s owner on December 24th of last year.

Stevens filed a written plea of not guilty to the charges on Monday in Winnebago County District Court. Her trial has been set for July 13th.