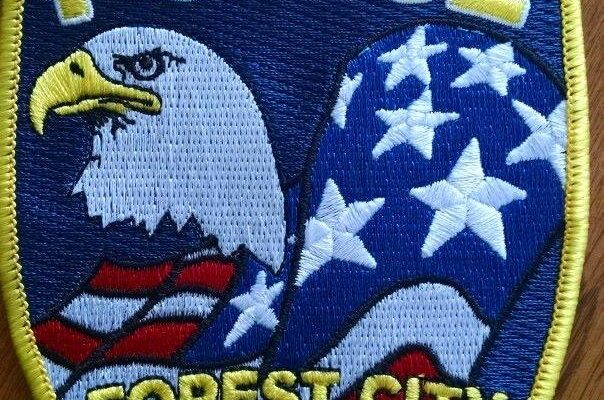 FOREST CITY — A Forest City man is facing multiple charges after being accused of attacking his next door neighbor and later not cooperating with authorities.

33-year-old James Vaden is accused of entering the home of his next door neighbor in the 100 block of Wilson Way in Forest City on Wednesday evening, where he allegedly assaulted a man, then went back to his home. Vaden was later arrested and is accused of kicking out a rear passenger and driver’s side window in the Forest City police car he was being transported in.

Vaden has been charged with second-degree burglary, a Class C felony; second-degree criminal mischief, a Class D felony; and assault causing bodily injury, a serious misdemeanor. If convicted on all three charges, Vaden could face up to 16 years in prison.

He’s due in court for his preliminary hearing on May 2nd.