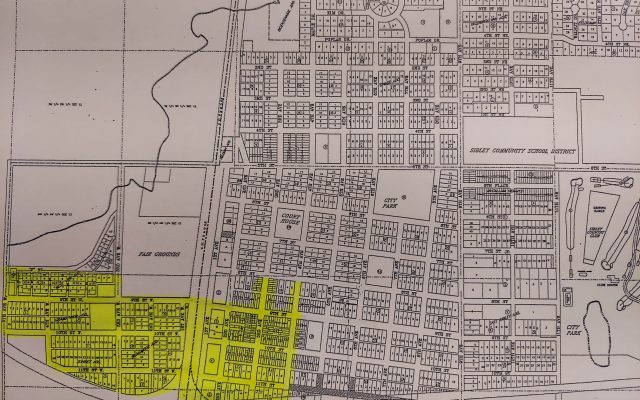 SIBLEY — Emergency crews are still working to extinguish the flames after Sunday’s train derailment and fire in the northwest Iowa town of Sibley.

Congressman Randy Feenstra says he was on a call with Osceola County Emergency Management and Sibley leaders.

The Osceola County Sheriff’s Office says the evacuation area has been made smaller and some people are being allowed to go back to their homes and businesses. The evacuation area is now about 25 blocks in the southern part of Sibley.

“I was walking to my car and there was a thick cloud of black smoke and I knew something was not right,” he says.

A spokesman for the Union Pacific railroad has confirmed 47 cars derailed. Sibley’s fire chief says some of the cars were carrying a highly-explosive chemical.