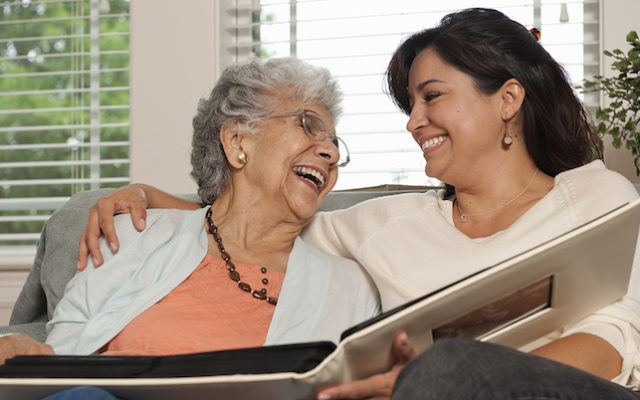 DES MOINES, Iowa – Advocates for the Iowa CARE Act want lawmakers to codify what many say are common-sense procedures that would provide unpaid family caregivers with instructions and training for home medical tasks before a loved one or patient is discharged from a hospital.

Many family caregivers perform routine daily duties such as bathing and dressing a patient, but they also perform more complicated tasks such as administering injections and managing medication. AARP Iowa state advocacy director Anthony Carroll said there are at least 317,000 Iowans currently performing those tasks.

The legislation would allow a hospital patient the opportunity to designate a family caregiver when admitted to a hospital. That would ensure the caregiver is informed if the patient is sent home.

This is the fifth year the CARE Act has been introduced, but it has made more progress in this legislative session than in previous years.

Iowa is one of only 13 states that has not passed the CARE Act. It became law in Missouri in 2018, and Carroll said several other states have found it improved communication and ensured better follow-through for patients and caregivers.

A recent AARP survey showed more than 90 percent of caregivers said receiving instructions from the hospital about how to care for a family member or patient was very important to them.