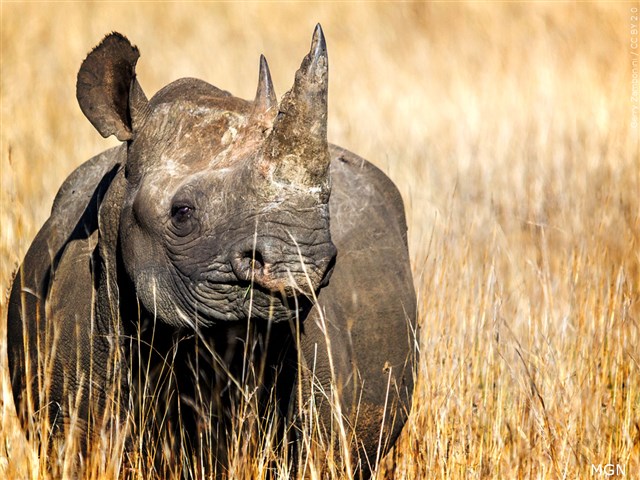 WASHINGTON (AP) – A federal judge has thrown out a host of actions by the Trump administration to roll back protections for endangered or threatened species.

This comes a year after the Biden administration said it was moving to strengthen those species protections.

The decision restores some protections under the Endangered Species Act while the reviews are completed.

Environmental groups are hailing the decision, which they say speeds up needed protections and designation of critical habitat designations for threatened species.