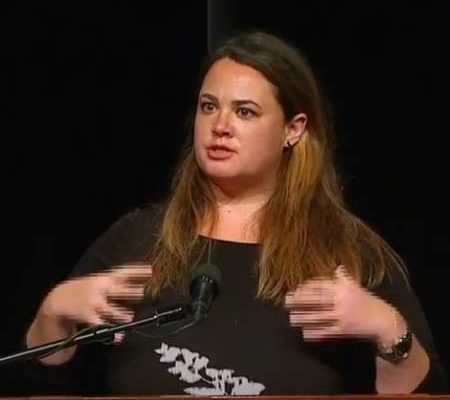 DES MOINES — The former medical director in the Iowa Department of Public Health who resigned this fall is now working in Virginia.

Pedati is quoted in a news release from the City of Virginia Beach as saying she’s “excited to return to her home state.” Pedati grew up in northern Virginia.

According to Axios, Pedati’s annual salary is $75,000 less than what she had been paid by the State of Iowa. Pedati frequently spoke at the news conferences Governor Kim Reynolds held early in the pandemic and the governor gave Pedati a significant pay boost in mid-2020.

The acting director of the Iowa Department of Public Health said in October that there would be a nationwide search for a new medical director, but no one has been hired yet for the position.