Even as some cringe, Rep. Steve King’s support may endure 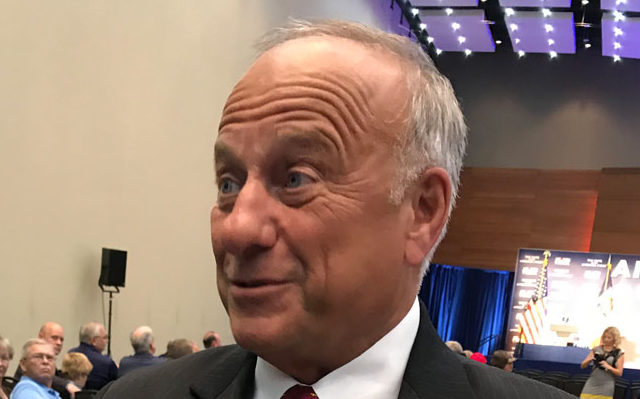 DES MOINES, Iowa (AP) — Rep. Steve King’s most recent insensitive remarks about rape are the kind that have doomed political candidates elsewhere, but some fellow Iowa Republicans say it’s possible they actually could help the embattled congressman’s re-election chances by reinforcing his credentials as a social conservative.

King made the comment Tuesday before a conservative group. He was attempting to justify his support for a ban on abortions without exceptions for rape and incest.

The assertion was reminiscent of Missouri Senate candidate Todd Akin’s “legitimate rape” comment in 2012 and Indiana Senate candidate Richard Mourdock’s statement months later that a pregnancy due to rape was “something God intended.”

However, many in King’s conservative district support his position on abortion.