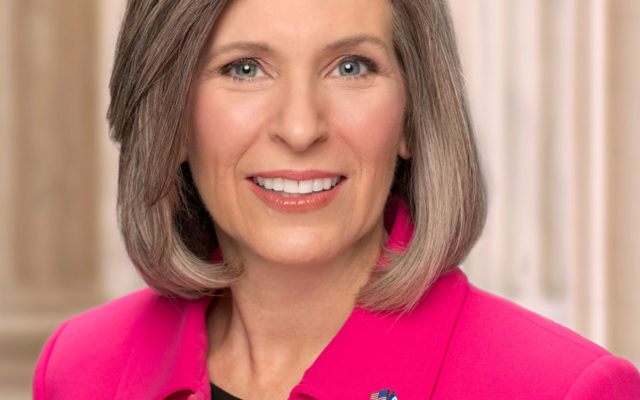 AMES — Senator Joni Ernst says this weekend she confirmed that the few dozen Iowans who were in Afghanistan — and who had contacted her office for assistance — were evacuated.

“Some of them may not have been back in the United States at that point, but they were out of Afghanistan, so we knew they were safe,” Ernst says.

Ernst and her staff are still working on behalf of other Afghans who’ve received or applied for Special Immigrant Visas because they or a family member worked with the U.S. military or the U.S. government.  “Unfortunately, all of the additional SIVs, we were able to get a number of the interpreters’ families out. Those were always great when we received news about that, but we were not able to get all of them out,” Ernst says.

People inside Afghanistan still trying to make their way to the U.S. must now clear their paperwork with a consulate in Doha, which is about 2400 miles away. “I think all of this is going to be exceptionally more difficult because we don’t have a presence in Afghanistan any longer,” Ernst says. “…Doha — it’s wonderful. I am glad that we are able to locate there right now, but unfortunately when you have people in Afghanistan, they may be impeded by the Taliban or other violent, extremist organizations. We really needed consular activities in Afghanistan and that collapsed.”

Ernst appeared this week at GOP fundraisers in Mason City and Ames.