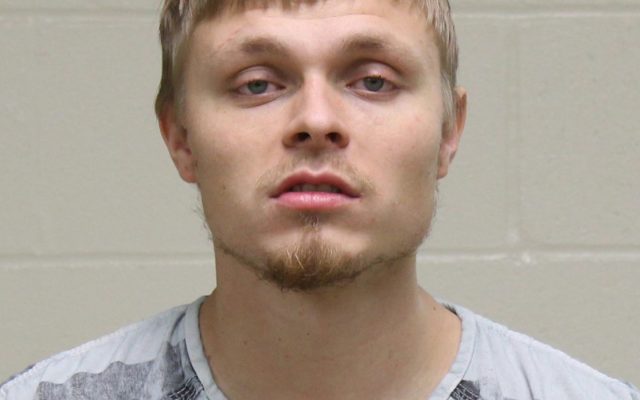 MASON CITY — A traffic stop in Mason City earlier this morning led to a vehicle pursuit and two men being arrested on drug charges.

The Cerro Gordo County Sheriff’s Department says they initiated a traffic stop on a vehicle in the area of 1st Southwest and Crescent Drive at about 1:20 this morning due to an equipment violation. The vehicle did not stop and attempted to elude law enforcement for several minutes. The vehicle ran stop signs, traveling at times over 20 miles per hour over the posted speed limit. The pursuit came to an end at the intersection of 4th and South Illinois, where a deputy executed a pursuit intervention technique to safely end the pursuit and cause damage only to the squad car and pursuit vehicle.

34-year-old Eugene Sikora of Sheffield and 24-year-old Cody Dakin of Mason City were both taken into custody and transported to the hospital, where they were treated and released back to authorities.

A search warrant allegedly located methamphetamine, marijuana, psilocybin mushrooms as well as other items consistent with the illegal sale of controlled substances.