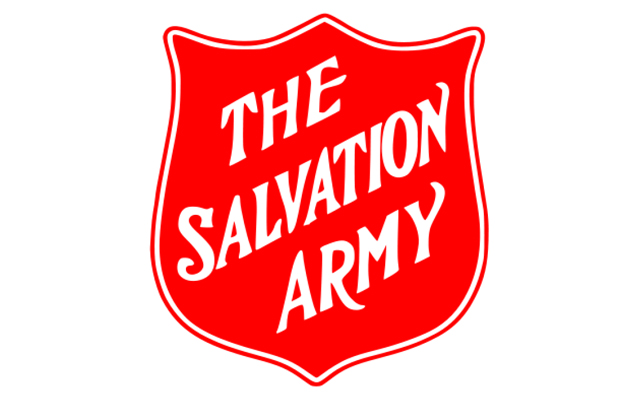 The Salvation Army is excited to announce that a gold Kruggerand coin was dropped in a bucket this past weekend.

Captain Kenyon Sivels said someone put a 1982 South African Krugerrand coin in a kettle at Hy-Vee East sometime between 10 am and 8 pm on Saturday. The Rock Sirius Lodge was manning the kettle at the time.

The coin is one ounce of 99.999% pure gold and the value of it depends on the price of gold.

It has been several years since The Salvation Army of North Iowa has received a gold coin. Previously a coin was received every year for twenty years in a row but one year they just stopped. We are hopeful this will start a new tradition but even if it is only a onetime thing, we are so appreciative of the generous spirt of our anonymous Christmas angel.

This year’s Christmas campaign goal is $253,300. We are still short of the goal but are hopeful that by the end of the year, we will meet our goal. The money raised during our Christmas campaign is used throughout the year to help those in need in North Iowa.