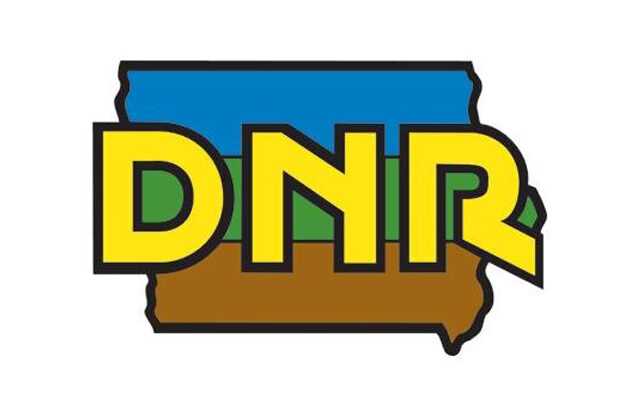 DES MOINES — The Iowa Department of Natural Resources is conducting a pilot study on the state’s gray fox population.

Furbearer biologist, Vince Evelsizer, says the study comes as the number of animals is dropping. “This pilot project will be starting to get into figuring out more understanding and learning more about gray foxes and what the causes for the population decline is,” he says.

Evelsizer says it’s puzzling because it’s not an issue in other areas of the country. “Their numbers are declining drastically, and we don’t fully understand why that is. And it’s also a trend going on in the Midwest, but it’s not going on in other parts of the U.S.,” Evelsizer says. He says, for example, the gray fox population is doing great in the southeastern U.S.

Evelsizer says they’ve gotten five GPS collars from Iowa State to use in the gray fox study. “And we’re asking private trappers to help with the project by trapping a grey fox with the trap type that will keep them in great shape alive and well, such as a foothold trap,” Evelsizer says. Once a trapper has caught a fox, then the DNR will see if it can be a part of the pilot study.

“Check it for any injuries — if it’s in great shape, then we will utilize that animal and put a collar on it — as well as getting some other measurements and tissue samples from it. And then we will track those foxes in and see what happens to them,” Everlsizer says. He says the information they gather from the tracking will hopefully confirm some of the thoughts they have on what may be happening.

“The hypotheses so to speak of what could be causing their population decline are habitat changes, or predators other predators such as coyotes and bobcats,” he says. “Or disease, such as distemper, or a combination of factors may be doing it as well, a combination of those factors and possibly others we don’t know about yet.”

The DNR says the gray fox can be found statewide, but their core area is eastern and southern Iowa, in forested habitats, like cedar thickets, deciduous forests, the driftless region, old farms and overgrown pastures.