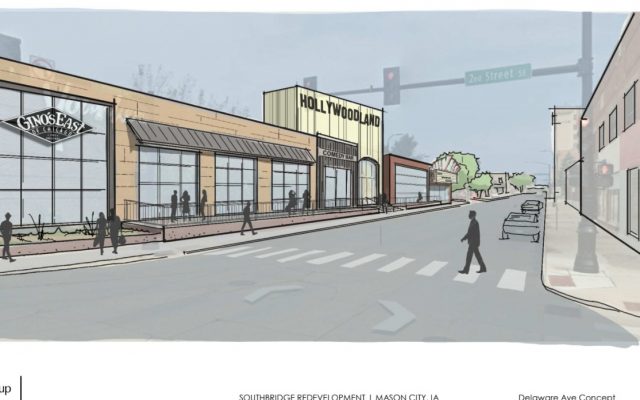 MASON CITY — The developer of a downtown Mason City hotel and the revamped Southbridge Mall says things will hopefully be moving forward quickly with those two projects.

David Rachie is spearheading both efforts and told the City Council in Mason City on Tuesday night the closing on the financing for the 116-room Hyatt Place Hotel that will be placed in the eastern part of the main mall parking lot should happen soon now that the final steps in the process are underway in securing a $15 million loan guarantee from the United States Department of Agriculture as part of the project.  “We just found out today that we are completely done with the USDA process now, it’s completely in their hands. Whenever that gets back to the bank, that’s when we’ll be closing on the loan. We’re on the very end of this, and the things need to be put in place before we do it. In fact, (Wednesday) I’m sitting down with the bank and we’re going through the closing items, the closing list. They anticipate it happening very soon.”

Rachie says work on Southbridge Mall will also be getting underway soon, including an asbestos removal project to the Bagley-Beck Building on the mall’s northwest corner.  “On Monday, they start with the asbestos remediation. That’s really where Gary Dolphin’s Bar is and the comedy bar is going to be in the basement. All that has to get cleaned out and that should be done in the next couple of weeks, and then we’ll proceed with construction right away.”

The City Council on Tuesday approved an updated purchase, sale and development agreement for the hotel project since the current document had to be modified due to unavoidable delays.