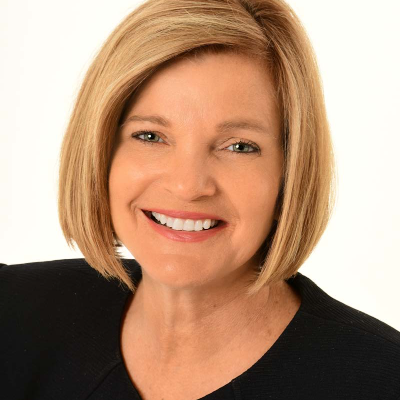 LISBON — The Democratic candidates in Iowa’s first and second congressional districts say the line to maintaining the Democratic majority in the U.S. House runs through Iowa.

“We are standing on the line between two of the most competitive congressional districts in this country, so this is ground zero for this election in every way that matters,” Bohannan said.

Mathis told the crowd it’s go time. “We’ve got to get out the vote,” Mathis said. “In this district, district number two, we have only now 2700 or so more active Democratic voter registrations than Republican.”

This spring, Mathis and Bohannan were among a dozen candidates national Democrats identified as top prospects for defeating Republican incumbents. Mathis is challenging first-term Republican Ashley Hinson of Marion and Bohanann is challenging Republican Mariannette Miller-Meeks of Ottumwa, who’s also in her first term in the U.S.

“He’s tried to be conciliatory. He’s tried to do what he can to give many outs to the the segment of the Republican Party which has gone adrift and he’s had it. I agree with him. Stop it. Let’s go,” Franken said, to applause. “We know what we have to do. The polls and the majority of Iowans are firmly with us.”

Bohannan said “a lot” of Democrats, Republicans and independents agree on what government needs to do.

“The problem is that extreme politics are getting in our way,” Bohannan said during her speech.

Mathis, who spoke with reporters after the event, said voters want the campaign focused on solutions.

“The things that resonate with the people in our districts are those things around lower prices, reproductive rights, making sure that people cool their jets,” Mathis said, “making sure that they are stopping the culture wars, the MAGA Republicans are stopping all the trash talk and we are able to get along and get things done.”