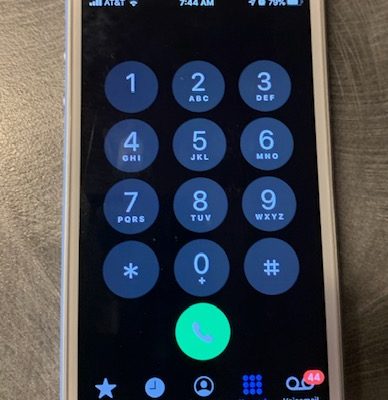 Foundation Two Crisis Services in Cedar Rapids is one of the two non-profits contracted with the state to run 9-8-8 call centers. CEO Emily Blomme says though they are still behind initial federal call estimates — in part because the state hasn’t launched a major campaign to promote it yet. “And they’ve done that partially at our request, because we wanted to make sure that we could get up and be staffed and make sure the quality wasn’t decreasing, and that people were getting what they needed before the Department of Health and Human Services doing a giant media push,” Bloome says.

She says the organizations are starting to work on figuring out how to centralize dispatch for mobile crisis teams statewide and integrate the service with 9-1-1 dispatchers. “We’re just on the front end of this still. And so once we get things up and running a little bit more and do some of those, those projects and figure out what we need to do, I think we’ll continue to see an increase,” she says.

Blomme says she’s been pleased with her call center’s 9-8-8 operations so far. The vast majority of calls are answered in-state and in less than 12 seconds.