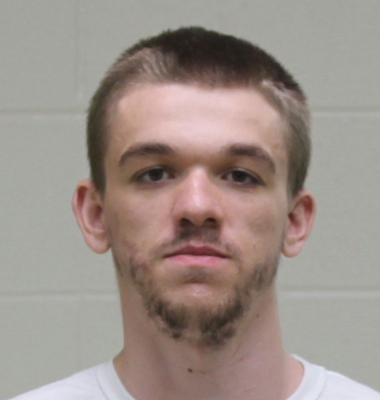 MASON CITY — The preliminary hearing has been set for a Mason City man accused of attempted murder after a shooting incident earlier this week.

Police responded to a call of a fight along with a gunshot being fired in the 300 block of 3rd Northwest at about 7:55 PM on Monday night. On arrival, officers found a male victim, who was transported to MercyOne North Iowa Medical Center for treatment.

A criminal complaint filed in Cerro Gordo County District Court accuses 24-year-old Stephen Tidemanson of firing a nine-millimeter handgun directly at the victim as the victim was laying on the ground below him, striking the victim in the upper chest with the intent to cause death.

Tidemanson is due in court for his preliminary hearing on December 9th.