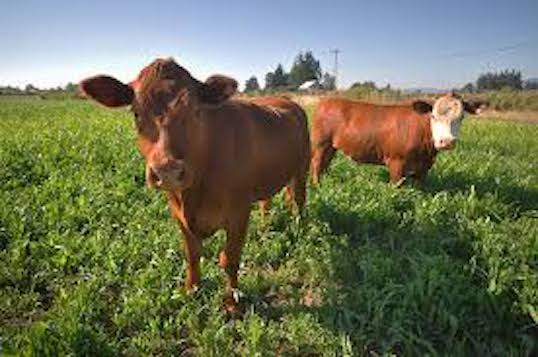 Adam Mason, state policy director for Iowa Citizens for Community Improvement, says as soon Reynolds signs it into law, there will be lawsuits.

“Because this one specifically addresses photo and video evidence, we assume it to be unconstitutional and that was one of our arguments in fighting them,” Mason says. “We do anticipate a court challenge. The question is, who that will be coming from.”

While ICCI is considering its next step, Mason says he’s heard animal rights activist Matthew Johnson, who was arrested on trespassing charges at an Iowa pork operation, will likely be taking the issue to court. Mason says his group has multiple issues about the bill.

“Folks who have concerns, either about environmental violations at factory farms,” Mason says. “Or because this law is pretty broad, it could prevent workers inside packing plants or other food processing facilities from documenting workplace violations.”

Mason says this type of measure could have far-reaching impacts and it will take time for the various courts to unravel all of these surrounding issues.

“If folks see something wrong, they should be able to say something but this bill tries to turn that into a crime,” Mason says. “That’s a huge concern for us and it’s going to prevent folks from speaking out when they see either environmental violations or workplace violations.”

Under the bill, knowingly entering private property without the owner’s consent and taking soil and water samples or samples of an animal’s bodily fluids would become an aggravated misdemeanor on the first offense. It carries a maximum sentence of up to two years in prison. A second offense would be a Class D felony punishable by up to five years in prison.