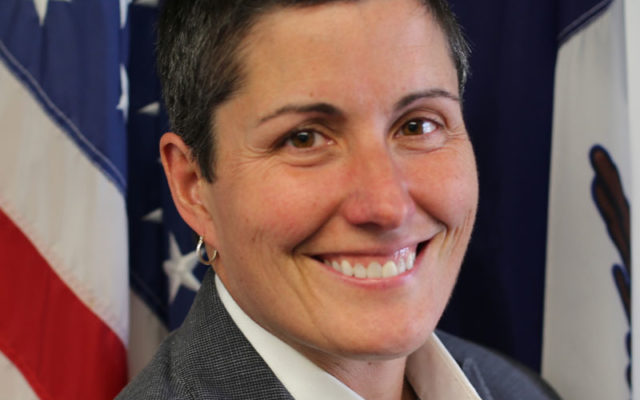 DES MOINES — The Iowa Department of Corrections is continuing to try and find ways to hire new people to work in the state’s prisons.

Corrections director Beth Skinner recently told the Board of Corrections they are working on retention too. “Because one thing we are learning this year, is that we can hire a bunch of people, but we’re losing people out the front door. And it’s like, my analogy was like, it’s like filling up a water jug with holes in the bottom of it,” Skinner says.

She says they have talked with other state agencies to get ideas to adjust the hiring process. “Looking at how we can change up our interview process in terms of making it just more efficient. Getting people in the door to meet us to get to know us. Reduce as many barriers as possible,” she says

Skinner says they still need nurses –but have found the competition tough — even when they offer a three-thousand dollar incentive. “Hospitals are doing 10, 15-thousand sign-on bonuses, or they are having traveling nurses and temps, and they are making really good money and we can’t compete,” according to Skinner. “What we have to do is talk about as a career, as a public servant, as a profession, and how you’re giving back to your communities by serving and working in corrections.”

Skinner says they have better benefits — but that isn’t an incentive to some. “The millennials, the young people from high school or college don’t care much about the benefits. They are thinking about the 15-thousand dollar bonus — and the pay,” Skinner says.

She says that’s an issue in some cases with corrections officers — as Nebraska is offering a 15-thousand dollar sign-on bonus.