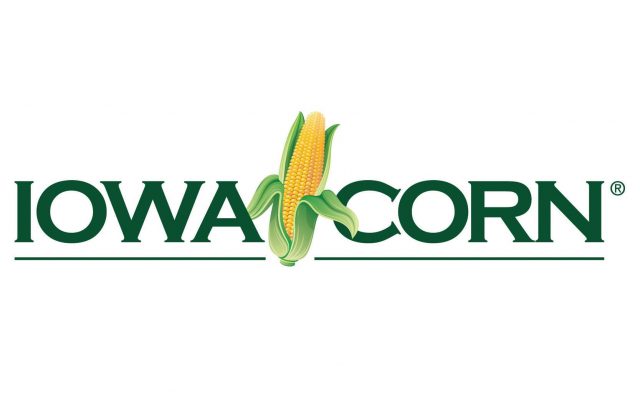 DES MOINES — Leaders of one of Iowa’s largest commodities groups are optimistic their main priority bill before the state legislature will pass and be sent on to the governor after clearing a recent “funnel” deadline.

Mindy Larsen Poldberg, government relations director of the Iowa Corn Growers Association, says the biofuels bill promises a big boost for ethanol and biodiesel producers and retailers. “It will reduce the amount of E-0 sales that will be sold in the state of Iowa, replacing that with E-10,” Poldberg says. “It will increase the amount substantially for money that’s put into infrastructure for E-15 to E-85 and also biodiesel.”

She says an important component of the bill would offer grants to retailers to upgrade their pumps, though it wouldn’t go into effect for several years.  “As we move toward that 2028 deadline, that’s why we want to put a significant amount of resources into the infrastructure program,” Poldberg says, “so that retailers can get those grants, up to 70% of a grant, in order to make those higher blends of ethanol and biodiesel available.”

She says the measure has passed the Iowa House Ways and Means Committee, and the full House is its next stop.