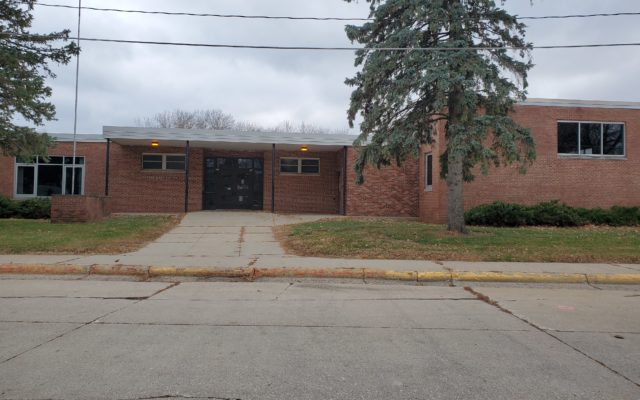 CLEAR LAKE — The Clear Lake Zoning Board of Adjustment recently gave its approval for a private school to take over a former public school building.

Clear Lake’s City Council last week had approved the final reading of the ordinance changing the zoning of the former Sunset Elementary School so it could be used by the Clear Lake Classical private school as their new building.

City Administrator Scott Flory says many old school buildings around the state stay empty for years and it’s good to see this facility be put to good use. “I think we were lucky to be able to put that building to a good, productive use. Many times a building sits in a neighborhood for many years before it’s ever either torn down or reutilized, so the fact that it was able to be reutilized consistent with what it has been for many decades is really I think just a blessing for the community and that neighborhood.”

Several neighborhood residents spoke out about what potentially could have been developed on the Sunset property, but Flory says the area seems satisfied with it remaining a school.  “In any neighborhood, when there’s the potential for change, some of the residents obviously and rightly so become concerned about what’s being proposed, what’s being talked about. I think originally the owners of that had contemplated some kind of a multi-family development project for the Sunset building itself, tearing that down and putting up some kind of multi-family situation there, then entered into a lease agreement with the Classical school, so I think they’ve gone a different direction.”

Clear Lake Classical is in its sixth year of operation and has about 100 students in pre-kindergarten through 10th grade. The Sunset location will be used by Clear Lake Classic for pre-K through fourth grade classes while the school will continue to rent space from the Evangelical Free Church for fifth through 11th grades.

Flory made his comments on today’s edition of the “Ask the Mayor” program on AM-1300 KGLO. Listen back to the program via the audio player below.