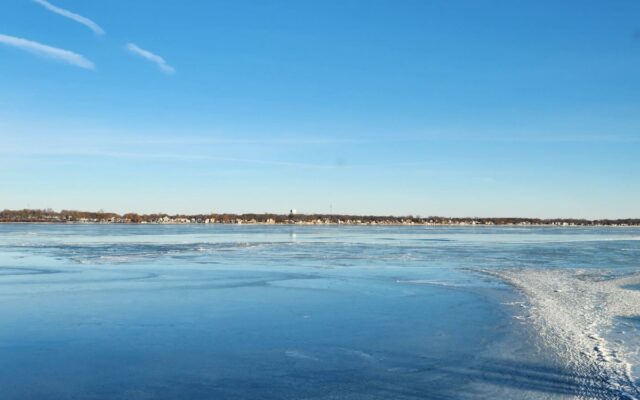 CLEAR LAKE — One of the signs that winter is here is when Clear Lake has been officially declared as iced-in. Clear Lake Water Superintendent Adam Theiss made the official declaration this morning.

The lake is officially declared iced-in when there is no open water on the lake.

The iced-in declaration is a little bit earlier than we’ve seen the last few years. Clear Lake was declared iced-in on December 7th last year and on December 1st in 2020.

The earliest iced-in date according to Clear Lake records was November 4th in 1991, with the latest being December 24th in 2001.