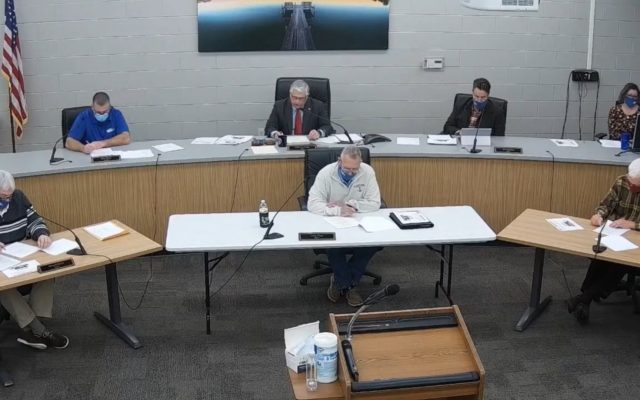 CLEAR LAKE — The Clear Lake City Council this week gave its final approval to an ordinance that would ban people from marking their spot ahead of time for the community’s 4th of July parade and other special events.

Mayor Nelson Crabb says it’s been a sore subject for years for some property owners along Main Avenue who find chairs, tarps, and other items days or weeks ahead of time, saving an area for the annual parade. “It kind of got worse and worse over the years where it got to be up to two weeks sometimes people were putting down items to save their place along the roadway, be it even downtown let alone out on Main Street where there’s grass.”

The new ordinance prohibits people from claiming a place on the route prior to 5:00 AM on the day of the parade. Crabb says if you lay out your blanket before that time, don’t expect it to be there that morning.  “If it is there prior to that, any property can be removed or taken and discarded by any city official. You just have to have it organized, and most people will follow along with that, I would say all people will follow along with that.”

While bringing such an ordinance to the council for consideration has been mulled over for years, it was a priority this year due to the laying of new sod on Main Avenue between 14th and 20th Streets as part of the street and sidewalk replacement project. The council unanimously passed the ordinance on all three readings.