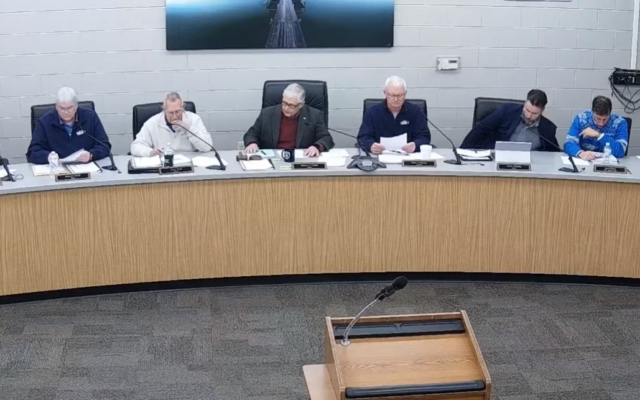 City Administrator Scott Flory says under the terms of the proposed plan, qualifying residential development would be eligible to receive a partial property tax abatement on the first $75,000 of assessed value for a period of five years. “In terms of the exemption itself, the exemption is on the first $75,000 of actual value added to the property. Let’s say it’s a $300,000 assessed value, you would then shave off $75,000 of that. You would then apply the rollback and apply the Homestead (tax credit), and multiply that be the consolidated tax rate for the county ultimately until you come up with what your taxes would be.”

Flory and Mayor Nelson Crabb say similar tax abatement plans for residential developments have been successful.  Crabb says, “I can recall the Pinebrook subdivision for me anyway the first time, and obviously just look at it, it’s been successful.” Flory says, “Very successful, same with the OneVision campus redevelopment. I don’t know how many we’ve had, but we’ve had quite a few out there as well.”

The council last night set February 6th for the public hearing on the plan as well as for the first of three considerations of the plan.