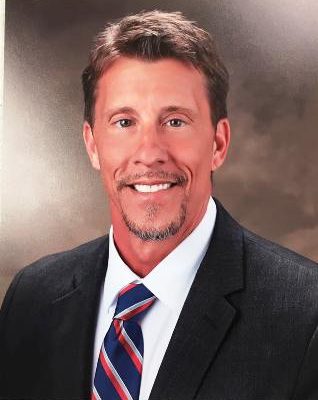 The council in August denied rezoning the seven-and-a-half acre parcel at 2605 South Shore Drive after receiving a petition from Webster City developer AKK Investment Properties who wanted to place an RV campground on the land just north of the Clear Lake State Park campground and just south of a residential neighborhood.

After the city’s Planning & Zoning Commission unanimously recommended changing the zoning at their September 27th meeting, the City Council on October 3rd approved the first of three necessary readings for the zoning change to take place. After last night’s second approval, the third and final reading is likely to happen at the council’s November 7th meeting.