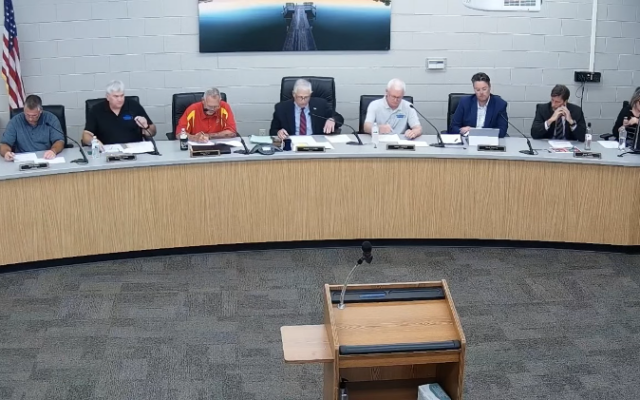 The council recently modified its consolidated urban renewal area plan and tax increment financing districts in order to incorporate new projects. The council approved a development agreement with Momberg Land LLC for a $50,000 forgivable loan to be used in connection with the renovation of an existing building into a restaurant at 1311 Bayou Road.

City Administrator Scott Flory says the city would recoup the costs through incremental property taxes within that urban renewal district.  “The $50,000 would be advanced from the city’s general fund in order to fund the forgivable loan, and then it would be reimbursed with revenues later received through the tax increment fund.”

Flory says Momberg plans to have the project completed and the unnamed restaurant operating by December 1st.  “The developer agrees to use the completed project and their business operations throughout the term of this agreement, which the term would be a seven-year agreement. The developer will create 15 to 20 full-time and part-time employment positions.”

Flory adds that the unnamed restaurant has signed a 10-year lease agreement with Momberg.

The council last night also set their September 19th meeting for considering property tax rebate agreements on two other projects. Pritchard Companies recently made improvements to the former TeamQuest Corporation building for use as the company’s corporate headquarters, as well as the redevelopment of a former downtown gas station for use in the business of Lake Life Rentals.

Meanwhile a still unidentified private developer is asking for incentives in connection with the redevelopment and renovation of the former Serta building for use in a light industrial manufacturing facility.