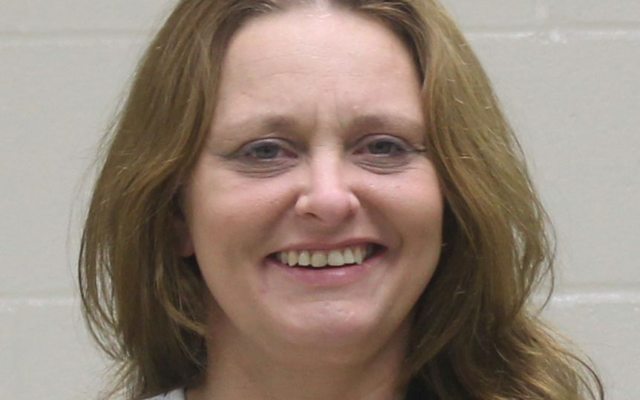 CLEAR LAKE — A Clear Lake woman has been arrested after allegedly using a master key while a manager at an apartment complex to burglarize an apartment.

A criminal complaint states 40-year-old Cassie Miller used the key to access an apartment without the tenant’s permission and stole a checkbook. On August 9th, Miller allegedly issued herself one of the stolen checks, signed the victim’s name and cashed the check at her own bank for $400.

Miller has been charged with third-degree burglary and possession of burglars tools.

She’s due in court for her preliminary hearing on October 13th.