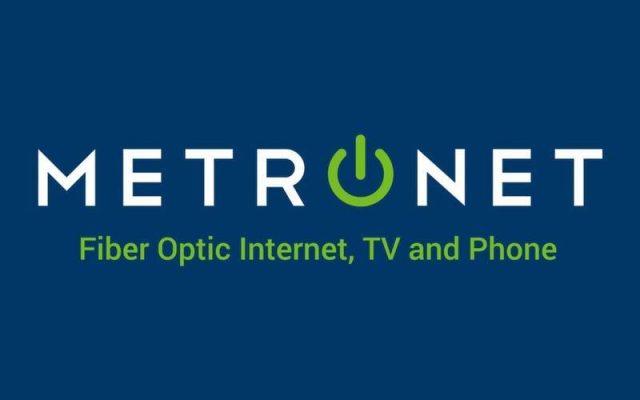 MASON CITY — The City Council in Mason City last night approved an agreement with an Indiana company who wants to construct a fiber optic network in the community that would provide internet, television and phone service to most of the community.

MetroNet is seeking to expand its business into Mason City, currently providing service throughout the country, including Rochester, Ames and the Quad Cities areas. The agreement establishes a mutual understanding of how the project would proceed and the methods used for construction.

MetroNet’s director of new business Joe Solerno says their technology is unique compared to the competition.  “We’re a 100%  fiber optic internet. That is fiber to your home and fiber to your business. It’s not to the node, it’s not to the street corner, it’s not to the street light. Everybody has their own fiber highway. Think of it as if you have to drive from Mason City to Des Moines and you are watching the television and on the news the road is all red because there’s cars at rush hour, your street with MetroNet, you’re the only one driving it. There’s nobody else on it. You can go as fast as you want as long as you want.”

Solerno says the company is incurring all the costs of the project and that the city would not have any costs associated with the development of the network.  “We flip the bill, there’s no charge to the city. We inherit the risk, we inherit the expense. We will ask for locates, and we were fortunate enough to meet with City Administrator Aaron Burnett and City Engineer Mark Rahm last week and we talked through this. We’re not going to overwhelm your town, we’ll go as fast as you guys want to go, but there’s no cost to the city.”

Solerno says the MetroNet network will be built with the future in mind.  “That is fiber to the home. It future proofs your community. You’re not sharing. It’s brand new technology. When we have to go to 10G, it’s already there. Not only are we better now technologically, we’re going to continue to be better.”

The installation of the network would complete a priority identified in the council’s 2018 goal setting session.