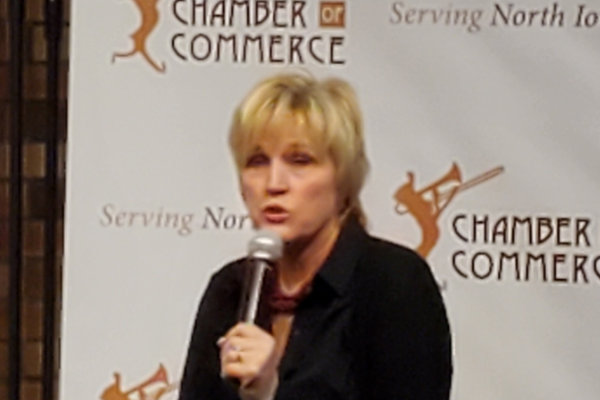 Christensen’s two-year term as the leader of the court expired December 31st and she was elected to a new term by fellow justices that began on January 1st. Christensen was first selected Chief Justice in 2020 to succeed Chief Justice Mark Cady who died suddenly in 2019.

The Harlan native has served on the high court for five years after being appointed by Governor Kim Reynolds. Christensen released a statement saying she is “honored to be selected by my colleagues to continue to serve as Chief Justice of Iowa’s court system.”