Changes to PPP could help farmers, other ag industry workers 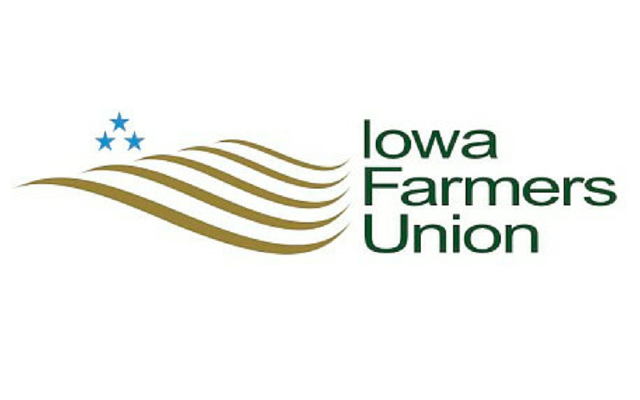 DES MOINES — Changes members of Congress made to the Paycheck Protection Program could mean bigger payments to Iowa farmers who’ve seen their operations hurt by the pandemic.

Iowa Farmers Union president Aaron Lehman says those tweaks to the program were much-needed.  Lehman says, “Our folks out in the field have really struggled just to tighten their belts and make ends meet and the pandemic caused all sorts of trouble, up and down the line, for farmers and for people involved in all aspects of our food system.”

Under recent P-P-P provisions, Lehman says that money won’t be taxed as income and won’t affect any deductions farmers may take.  “Too often, we forget when we do relief packages or programs, that there are more complications that go along with it,” Lehman says. “So, making the program as simple to use and with as few extra ramifications or burdens that go along with it will make the program so much more usable.”

Lehman says federal aid is critical for agriculture, especially since farmers and ranchers have a long road to economic recovery following the pandemic. “People are still trying to find ways to dig themselves out of where we’ve been the past number of years, from the farm income side, and build back up,” he says. “So, that’s one of the major concerns we’re hearing from folks. We’ve got a long ways to crawl back out and get into a better place financially for the majority of our folks out there.”

Farmers and small businesses can apply for P-P-P loans through their traditional lenders such as banks and farm credit institutions.